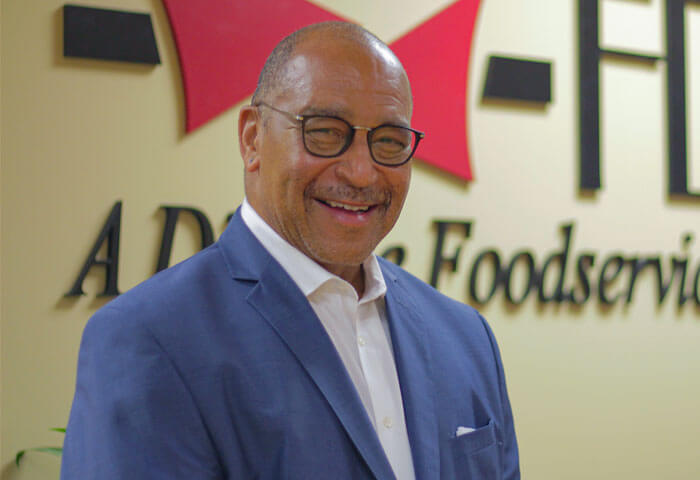 “I am proud of our legacy as it relates to growing opportunities for our associates and standing on a foundation of quality, service, and sustained growth.  We are poised and prepared to stay laser-focused on the future growth of our business.”

Keith Haywood is president and owner of FDY, Inc. where he began his career in food service management in 1983 as operations manager. He presided over the daily operations of dining services for college campuses and corporations throughout the Southeast including Johnson C. Smith University, Clark Atlanta University, Phillip Morris U.S.A, American Express, and Allstate Insurance.

In 1993, Haywood was promoted to vice president of sales and marketing where he was responsible for developing business relationships and marketing strategies to expand FDY, Inc.’s operations and diversify its brand portfolio. He partnered with Marriott Management and Sodexo Management to create joint ventures managing the food service programs in public schools, colleges and universities, and healthcare organizations throughout the Midwest, Mid-Atlantic, and Southeast regions.

Most notably, Haywood was instrumental in partnering with Charlotte-based Bojangles® to open three franchises; the first one at Charlotte Douglas International Airport, its first airport location in 2008, followed by the second in Clemson, South Carolina in 2009, and the third at Union Station in Washington, DC in 2010. In 2019, FDY, Inc. opened it second Bojangles® location in the Charlotte Douglas International Airport.

With over 35 years of experience, Haywood’s exceptional business acumen and successful joint ventures have garnered him recognition as one of the nation’s leading minority food service management and restaurant franchise owners and top industry consultants. Under his leadership, FDY, Inc. has been recognized as a top minority business and as a leading franchise operator by the Charlotte Chamber of Commerce, a leading Airport Concessions Disadvantaged Business Enterprise (ACDBE) by HMSHost, Top Business of the Year by the Carolinas Virginia Minority Supplier Development Council, and a franchise sales leader by Bojangles®. Most recently, he was awarded for the Support Center-North Carolina Excellence in Collaborative Innovation. He’s been featured in the Charlotte Business Journal, Raleigh News & Observer, NCCU Now, Charlotte Biz, Pride and Black Enterprise magazines.

Haywood is a member of Kappa Alpha Psi, Inc. fraternity and the Carolinas Virginia Minority Supplier Development Council. Keith remains active in the North Carolina business community, where he served as the chairman of the Charlotte Convention and Visitors Bureau from 1997 to 1999, and currently serves as an independent consultant for various restaurant franchises. Haywood has served as an advisor on the government affairs committee for the Airport Minority Advisory Council (AMAC) and as coordinator of AMAC’s Charlotte Douglas International Airport affiliate’s annual scholarship awards program. Keith has also served as a board member of the 100 Black Men of Charlotte and the United Negro College Fund.

Haywood is a graduate of North Carolina Central University with a B.S. in Business Administration and Marketing. He is also a scholarship recipient for the Minority Business Executive Leadership Training program at the Tuck School of Business at Dartmouth College in Hanover, New Hampshire. 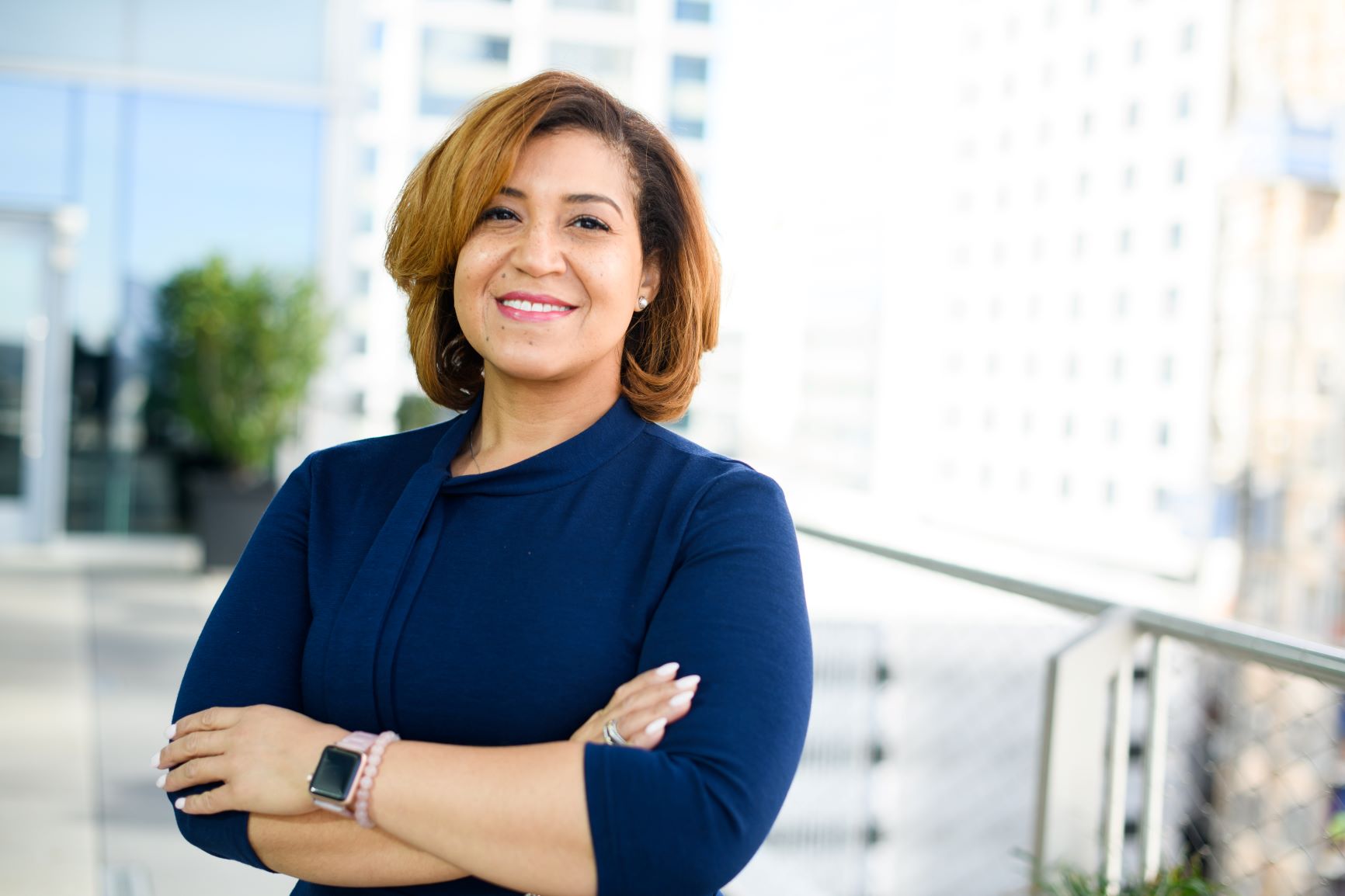 Vice President and Director of Communications

“FDY, Inc. has a long, reputable history of being a service-oriented company that values its people and its customers. As we continue our path toward further growth, every decision we make will be grounded in our values.”

Najla Haywood joined FDY, Inc. in 2020 to serve as Vice President and Director of Communications. In this role, she is responsible for expanding the company’s profile through strategic communications and business development.

Prior to joining FDY, Inc., Haywood served as communications director for the DC Office of Contracting and Procurement (OCP) where she managed communications and legislative affairs for the District of Columbia’s leading procurement agency. There, she guided small businesses in pursuit of District government contracts, worked closely with local legislatures on policy issues, and managed the agency’s internal and external communications.

Her extensive background in marketing and communications also includes her service as public affairs specialist for the U.S. Department of Justice (USDOJ) Office of Community Oriented Policing Services (COPS Office) where she managed a wide portfolio of public relations work, including external engagement and outreach, social media, and website content design and maintenance. During her four-year tenure with the USDOJ, she served as an integral member of the administration team to support President Obama’s Task Force on 21st Century Policing. She served as agency spokesperson and facilitated national coverage of the agency’s efforts. She also helped to redesign the agency’s website and served as managing editor of the agency newsletter.

Haywood has also served as the public information officer for the DC Department of Employment Services (DOES) where she was responsible for managing and responding to media inquiries; and drafting and editing press releases, talking points, testimonies, and external presentations. She also supervised the customer service team; planned and executed numerous public events, including hiring events for thousands of DC residents; and helped plan and execute internal events, such as staff retreats.

Haywood has a bachelor’s degree in Business Administration and Marketing from Howard University and a master’s degree in International Communication from American University. 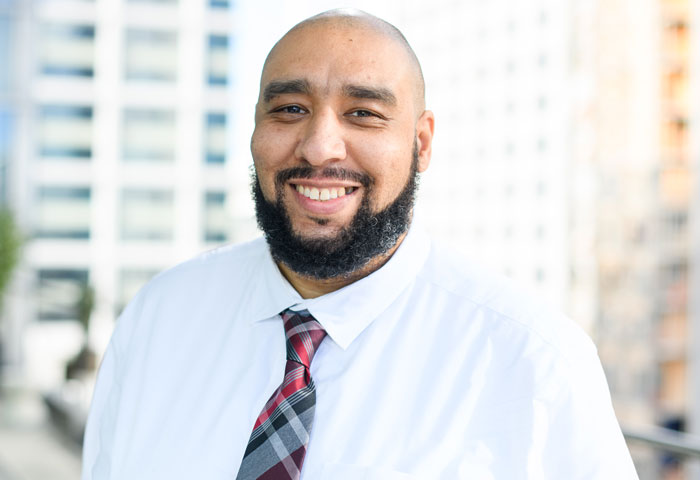 “Our operations are the lifeblood of our organization. I am proud to help drive growth and expansion while contributing to the development and promotion of the next generation of talented managers and operators.”

Peter Daudu serves as director of operations, providing leadership to the Charlotte Douglas International Airport (CLT) Bojangles’ and Red Mango teams. He is the point of contact for all Charlotte airport related issues, and serves as the liaison between FDY and its franchise brands.

Mr. Daudu brings over 25 years of management and operations experience, having worked for FDY and its partner Sodexo for over 15 years. During his tenure with FDY/ Sodexo, Mr. Daudu managed university campus dining programs at Bowie State University in Bowie, Maryland and Howard University in Washington, DC. In 2010, he helped FDY open FDY’s Bojangles restaurant in Washington, DC at Union Station, where he served as general manager for five years.

He is well-versed in hospitality management; marketing and product development; inventory management and logistics; budgeting and financial performance; recruitment and retention; and training and development. Mr. Daudu is originally from Washington, DC and relocated to Charlotte, NC in 2020. 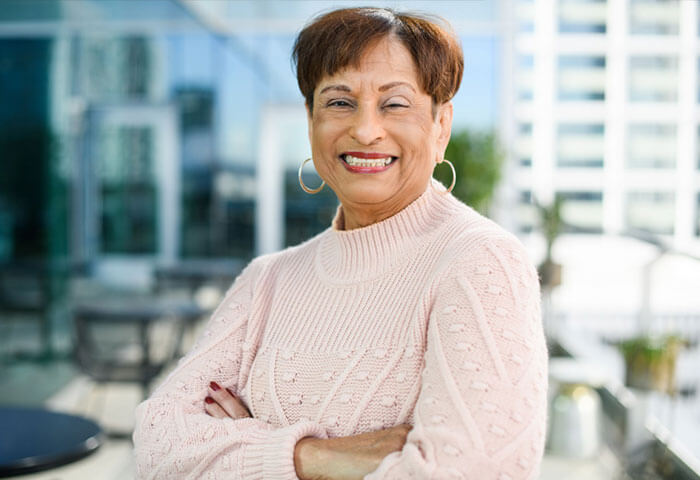 “I feel our staff is the best in the industry. A business is not successful without service-oriented people who really love their work; that’s the kind of people we work with.”

Jackson joined FDY, Inc. in 1982 as the personnel director, managing staff recruitment, employee training and development, and payroll processes. Prior to working at FDY, Inc., she worked as the payroll supervisor for Gourmet Services, Inc. where she managed daily payroll procedures.

Jackson is a member of the Society for Human Resource Management. She earned a B.S. in business management from Grambling State University and an M.S. in business administration from University of North Carolina at Greensboro. 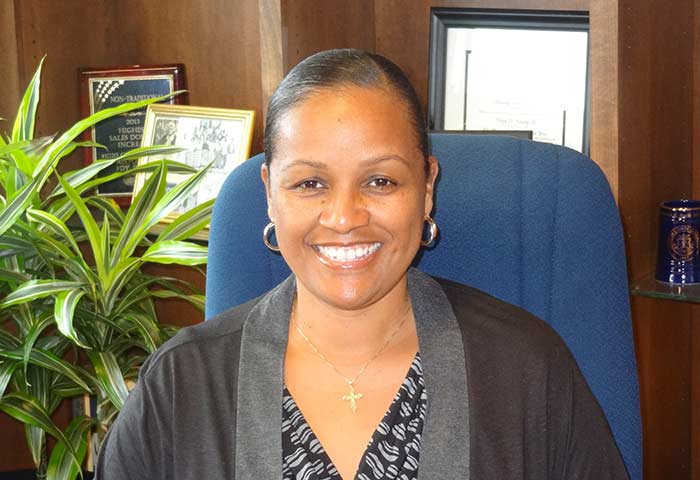 “A strong team spirit infuses every aspect of our relationships with our clients, customers, and each other. Our associates team up for concept brainstorming sessions with the common goal of improving customer satisfaction, services, and products.”

Parmley is a notary public in North Carolina. She earned a licensed practical nurse degree from Madison-Oneida Board of Cooperative Educational Services. She completed advanced training in human resource management and business analysis. 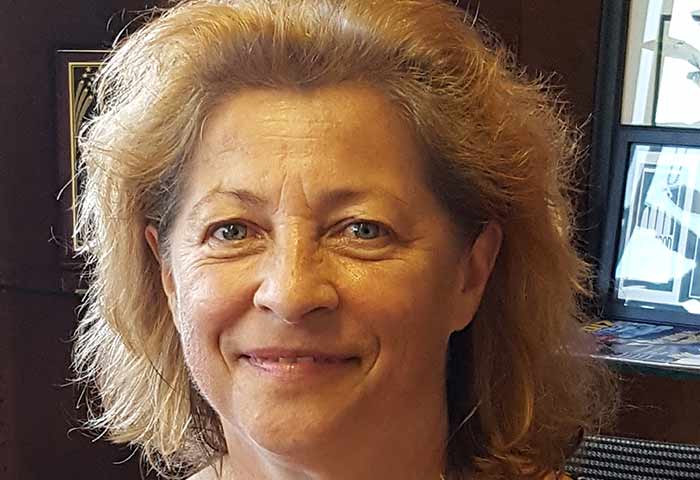 “I believe that if you take every opportunity and experience to learn, the knowledge will move you forward in your career and in your life.”

Halina Koziel is the accounts payables administrator handling the full AP functions as well as managing the day to day office operations for the home office. She has vast knowledge in bookkeeping, office management and executive support.

Prior to joining FDY, Inc. in January 2017, she worked as the accounting manager for Castle Hill Electrical Supply for over ten years, processing all of the payroll, accounts payables and receivables functions. Halina completed her education in Brooklyn, NY where she lived prior to relocating to Charlotte in 2016.